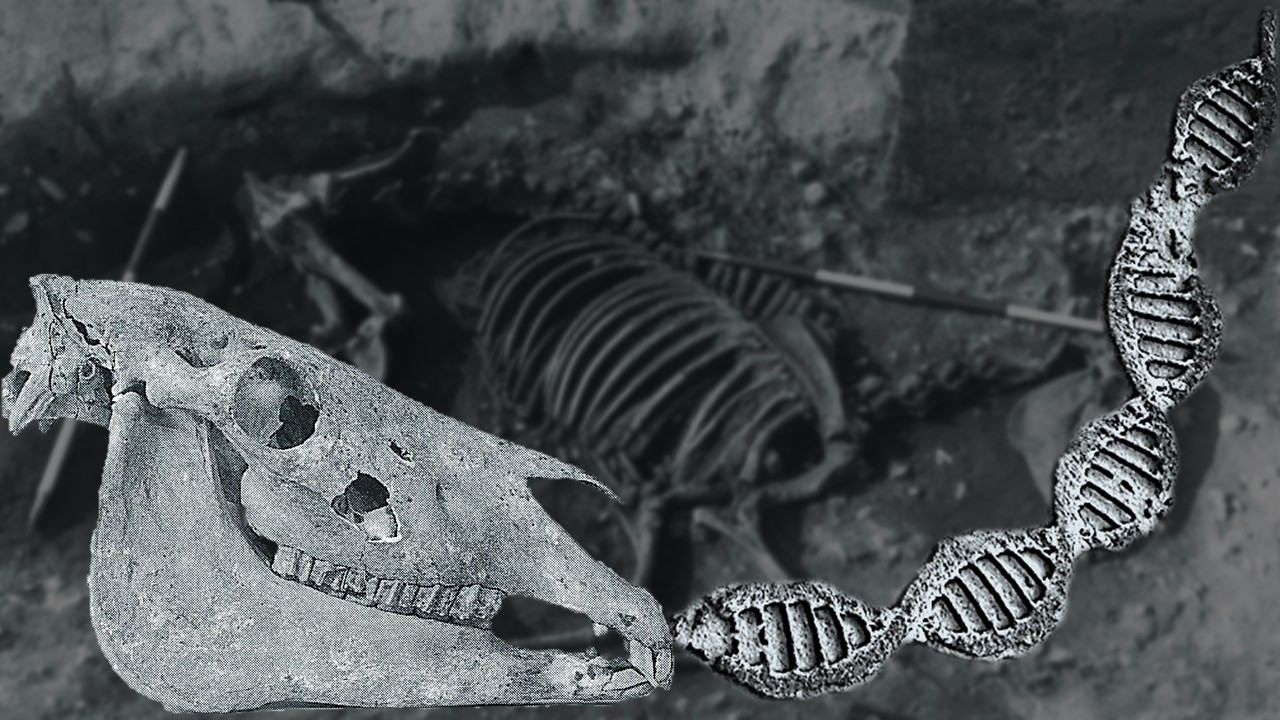 In ancient cultures humans and animals interacted in multiple ways, but tangible evidence illustrating this relationship is limited due to the nature of the archaeological record. Valued since Antiquity in military and civil life in the Mediterranean region, mules (female horse x male donkey) became an integral part of the animal world following the Roman conquest and occupation north of the Alps. Despite their importance, they remained largely invisible in Roman faunal assemblages. Here, for the first time, we investigated whether the lack of mules in the zooarchaeological record is caused by lack of identification or possibly the real absence of the species. To address this question, we applied an interdisciplinary approach, combining standard morphology (sMOR), geometric morphometric (GMM) and palaeogenomic data (aDNA) to a large number of specimens from pre-Roman and Roman equine populations. Our results suggest that the importance of mules in the Roman archaeological record of the Alpine foreland, and perhaps elsewhere, may have been previously overestimated.