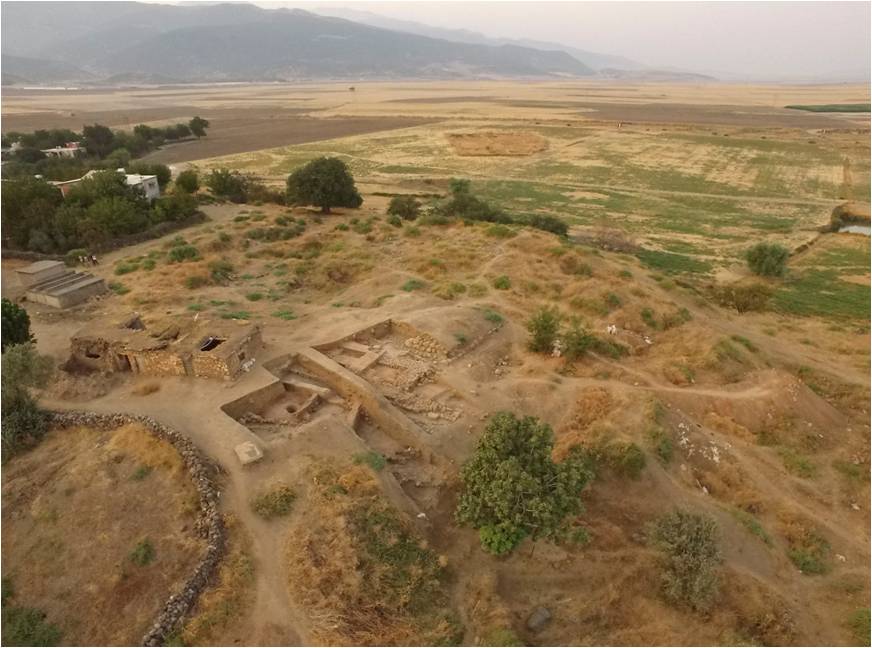 Middle Bronze Age is marked by the increasing internationalism in the Near East through the seizure of political control by Semitic Amorite kings. Various texts mention these nomadic tribes as threatening the political order of the Ur III dynasty in southern Mesopotamia at the end of 3rd millennium BC. With the beginning of Middle Bronze Age, however, the Amorite kingdoms were successfully established themselves in much of the Near East. Moreover, such international contacts are also apparent from the Mari and Kültepe texts in which rulers from Mesopotamia, Levant and Minoan Crete were exchanging gifts and commodities among each other. While some of these texts mention for long-distance trade of value-added products like olive oil and wine; they are not particularly descriptive of the production and processing stages of these products. In this paper, we present the preliminary results of the macro-botanical (seeds and fruits) remains from a Middle Bronze Age layer (ca. 1650 BC.) at Zincirli Höyük (Turkey). The study area was destroyed after a single conflagration event with several food processing installations and restorable vessels in-situ. In addition, the archaeological contexts were minimally disturbed by later sedimentary and anthropogenic activities. This preliminary contribution aims to present the plant data on storage and processing of crops in the studied context.