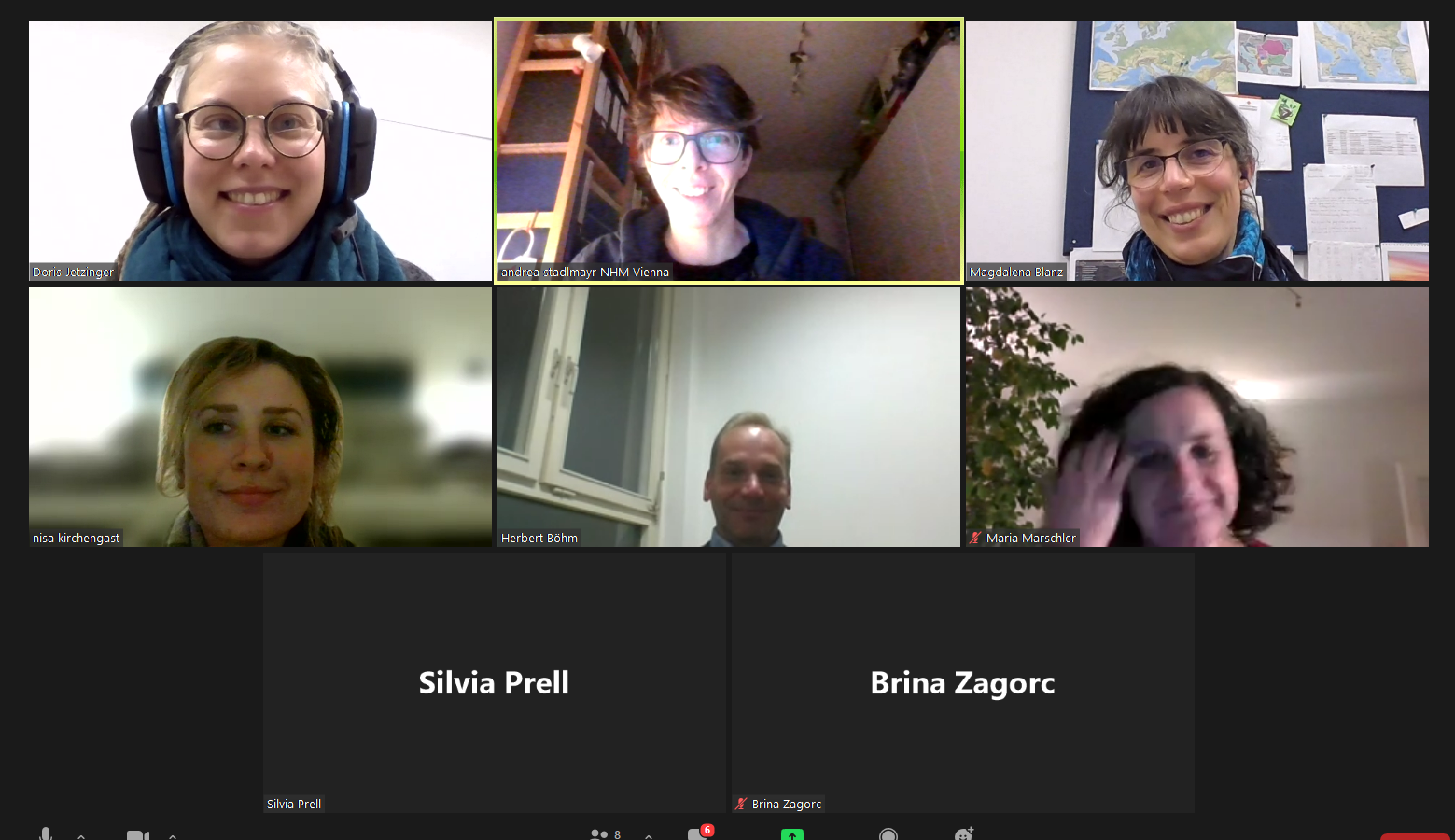 Seaweed as food, fodder, and fertiliser: Methods of identification, impacts, and implications of past seaweed use in archaeology

Despite plentiful historical and ecological evidence of the voluntary consumption of seaweeds by wild and domesticated animals (e.g. deer, coyotes, sheep, cattle), seaweed is often neglected as a potential food source in archaeological interpretations. The study of seaweed as a food source for domesticated animals offers a unique opportunity to investigate the development of local adaptation to the coastal environment, and to study past land use and access. By analysing stable carbon isotope ratios (δ13C) of skeletal material, direct evidence of seaweed consumption may be gained. However, current interpretations have been restricted by the lack of modern reference collagen δ13C data for seaweed-eating animals. Additionally, mixed diets of terrestrial C3 and C4 plants may result in similar δ13C values as seaweed consumption, limiting the usefulness of δ13C analysis in this context. In this study, modern teeth and bones from seaweed- and grass-eating sheep from the Orkney Islands (Scotland), as well as modern vegetation samples, were analysed for collagen δ13C and δ15N, and trace element ratios (Ba/Sr, Sr/Ca, Ba/Ca, V/Ca and U/Ca). The results showed the seaweed-eating sheep to have significantly higher δ13C values and lower Ba/Sr ratios than grass-eating sheep. The results of this reference population improve present understanding of collagen δ13C data of already published and future studies, and also show the potential of trace element ratios to enable the identification of seaweed consumption in areas where both C4 and C3 plants are present. To study the effect of fertilisation of cereals with seaweed on δ13C, δ15N and trace element concentrations, a field trial was conducted on the Orkney Islands. The local barley landrace Bere was sown and fertilised with seaweed according to historically attested practices. Analysis of the fertilised and unfertilised barley showed that a one-time fertilisation with seaweed did not affect δ13C values significantly, but elevated δ15N values and Sr concentrations. Fertilisation with seaweed thus likely complicates the identification of seaweed consumption when relying on enamel Ba/Sr ratios. Additionally, effects on δ15N can complicate the study of trophic level in consumers of plants fertilised with seaweed compared to consumers of unfertilised crops. Lastly, the developed methods were applied to sheep and deer teeth mainly originating from the Neolithic Ness of Brodgar (Orkney). Sequential enamel samples were also analysed for δ13C and δ18O, and herd mortality profiles based on tooth wear were created. Three of the 17 sheep teeth analysed for δ13C showed elevated δ13C values indicative of seaweed-consumption. In contrast, none of the analysed deer showed measurable evidence of seaweed-consumption, indicating dietary differences between sheep and deer that may be due to anthropogenic influences. The results of this thesis indicate that past seaweed consumption may have been more prevalent in coastal areas than commonly assumed.