Amsterdam Symposium on the History of Food 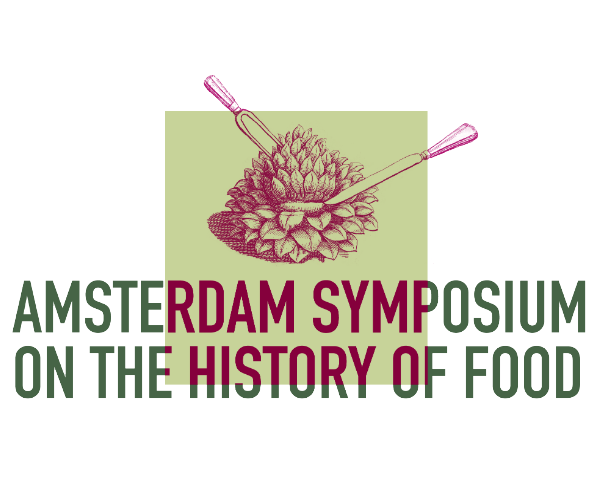 On 11 and 12 February, the 7th Amsterdam Symposium on the History of Food will take place in the Aula of the University of Amsterdam. This year’s topic is:

Food and the Environment: The Dynamic Relationship Between Food Practices and Nature

Ever since hunters and gatherers made the switch to sedentary forms of farming some 13,000 years ago, the way people produce and consume food has profoundly shaped the world in which we live. Although the idea of the ‘environment’ – which we now use to describe the scale and scope of this human impact on the planet – is a relatively modern concept, historians, archaeologists and ecologists have carefully traced the continual interconnectedness of food and the environment. Indeed, changes in dietary patterns have been intrinsically linked to climate change and demographics throughout history, and the question of how to feed a growing population has been at the centre of major developments in food production innovations from the Neolithic Revolution onwards.